Squab, Whole with Organs, Head & Feet, by the lb. 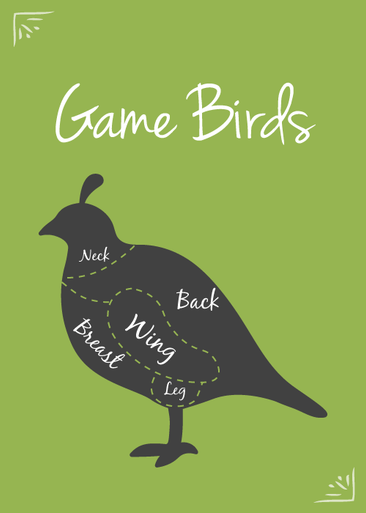 Squab, Whole with Organs, Head & Feet, by the lb.

Sorry but this item is currently unavailable.

Please check back at a later stage.

The meat of a Squab is distinctly unlike domestic poultry or wild game birds. Dark, moist and flavorful, squabs possess a characteristic which allows them to retain more moisture during the cooking process than other poultry; and is known to be one of the most easily digestible of all meats. Squab meat is regarded as safer than some other poultry products as it harbors fewer pathogens, and may be served between medium and well done. Squab is a highly nutritious, dark meat, and the skin is fatty, like that of duck. The meat is very lean, easily digestible, and rich in proteins, minerals, and vitamins. It has been described as having a "silky" texture, as it is very tender and fine-grained. It has a milder taste than other game, and has been described as having a mild berry flavor. Approx weight for each bird is around 1lb.

This product hasn't received any reviews yet. Be the first to review this product!

Write your own product review

All prices are in USD.